It took tiny Iceland over a century to qualify for the FIFA World Cup, but after 12 failed campaigns, it became the smallest country to ever participate in the world’s most important sports event. Meanwhile, Argentina, historically one of the strongest teams in world football, tied 1-1 with Iceland and lost 0-3 to Croatia in the Group Stage. Tiny Croatia went on to lose to a surging France in the final.

What led Iceland, whose football is still largely an amateur industry, to tie with a team full of professional and well-paid stars, including Lionel Messi, considered the best player in the world? And what made Argentina, twice world cup champions, lose to such comparatively small-time teams? How come Germany, a world cup powerhouse packed with stars, was booted out of the tournament in the first stages.

I am not a football expert, but watching them play, it was clear to me that what Argentina and Germany lacked is what we today both in business as well as in elite military forces–refer to as team culture.

In football, the audience and fans participate in the team culture as much as players themselves. At the beginning of every match, the team and its supporters sing the national anthem, players wear the team uniform while fans dress and paint their faces in similar colors; players often perform a victory dance when they score a goal, which is then repeated by fans, and they huddle and jump on each other to celebrate a goal, while thousands of fans cheer. These fixed cultural practices work to unite the team and its fans, and act as a great motivational force, which directly influences the chances for success. The more distinct the culture, the more unified the group. Iceland, for example, has a unique ritual known as the traditional chants, or Viking clap, performed after matches, where the players connect with the fans by clapping their hands over their heads.  Beyond their playing style, it’s what really binds them as a team.

Other than in team sports, there is no place where team culture is more pronounced than in the military, particularly in elite units. Members of such teams are patriotic to the extent they’re willing to dedicate or sacrifice their lives for the unit because they believe in a shared vision and a greater cause. Each unit has a shared and celebrated history, stories, traditions, a unique set of rituals and symbols (e.g., flags, uniform), songs, phrases, and gestures — all of which are particular to that unit and not shared with outsiders. These physical manifestations of a culture help distinguish the team and unite the individuals within it.

Within such unified teams, there is also a constant tension between the team and the individuals that form it—particularly pronounced in teams with highly qualified and talented individuals. This tension can either be constructive or destructive. If all eyes are on Messi and Messi alone, then the tension is too great, and the team can fail –as happened in this past World Cup. But when an elite military unit works to the strengths of its individuals, each performing a unique task which collectively makes up a shared project, then the tension works to unify and achieve the group’s goals.

The same kind of tension needs to be replicated in the business environment. Research shows that the most successful business teams are unified by culture. It is usually some combined variation of jargon, a set of gestures which are only used and whose meaning is only known to members of the team, a team’s mascot, get-togethers, and so on. What is harder to achieve in a civil organization, unlike in military units, is that greater goal, the belief that what one is doing for the team is more important than oneself.

The individuals of a high functioning team in a business environment want to be part of something greater than themselves.  Their motivation cannot rely on monetary compensation alone, it must come from a place of curiosity, belief in the mission, product or service and in what it can accomplish, and a sense that what one is doing as part of the team is helping one grow as an individual as well as a professional. The role of organizational culture is to facilitate these feelings.

Just like a military officer is not only responsible for his or her soldiers’ professionalism or the state of their equipment, a business leader is not only responsible for creating and maintaining necessary operations and reaching KPIs. Rather, both are the creators of the symbols, ideologies, language, beliefs, rituals, and myths that bind a team. Organizations are systems of ideas, the meanings of which must be managed and translated into physical action. A lack in these elements of team culture can lead to a crumbling of the organization’s spirit and unity. This looks like what led to Argentina and Germany’s failure in the World Cup on the one hand, and Iceland and Croatia’s remarkable achievements on the other.

From The Stage To The Battlefield, And In Boardrooms, Israeli Women Are Pushing Change

Wisdom from 70 of Israel’s tech wizards 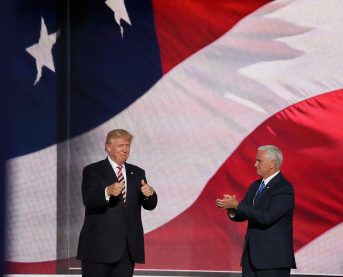 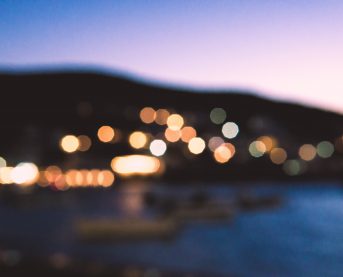 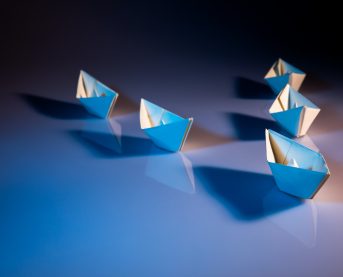